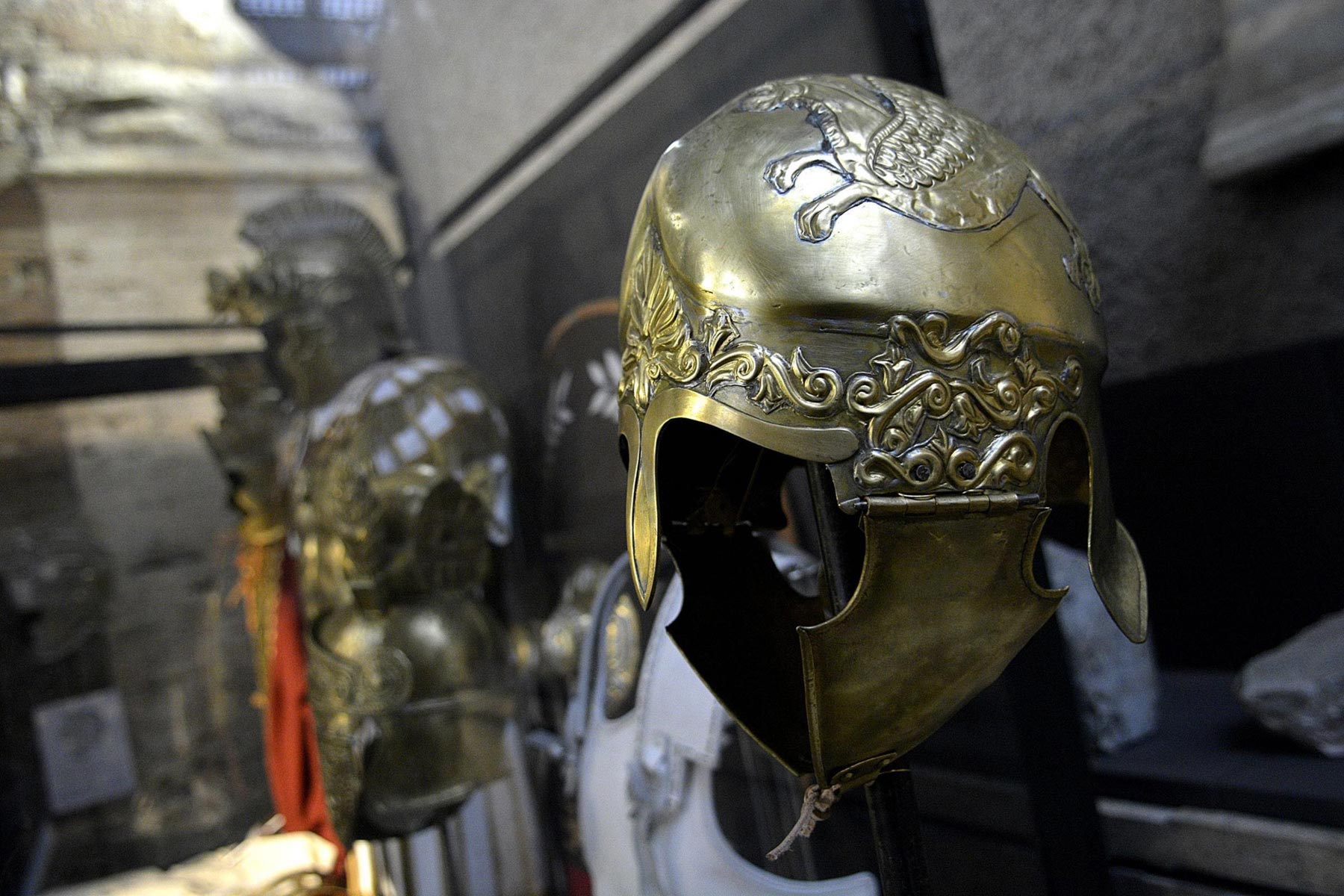 The moon over the Colosseum

The unmistakable profile of the Colosseum is perhaps the most iconic image of Rome.
In fact, the miniature reproduction of the Flavian amphitheater is the best-selling souvenir of the city.
Its name evokes the sounds of cymbals and tinkling with swords, opposing fans’ supporters, bets that are won and lost…. A symbol of antiquity and at the same time so present!

The struggles between wild beasts moved to Rome from far away places, executions of convicts, the naumachie which is the naval battles, and above all the fights between gladiators.

The public loved the shows offered for free for the entertainment of the people.
Yet the Gladiators were not the legend characters, that belonged to the mythical imaginary of Rome. They were people of flesh and blood, with the strength and weakness of every man. The new night-time guided tour of the Colosseum highlights its most human aspect, through the projection of the thoughts of a famous Gladiator the night before the battle.

The moon over the Colosseum – The Gladiators dream is the title of the 2019 edition of the guided tour, which from May 6 to January 6 leads visitors through the underground, the galleries and the internal arcades of the amphitheater. The view on the Arch of Constantine and on the colonnade o the temple of Venus and Rome is striking, while the video installtions that are activated in the passage show the testimonies of illustrious men of the past such as Martial, Cassio Dione, St. Augustine, Artemidorus.

However, it is on the arena that the Gladiator’s dream takes place, projecting the thoughts of man and of many other men like hi monto three large veils, figures that have come down to us from the past through testimonies and historical sources. This is the final act of the visit, 75 minutes during which the Colosseum reveals its innards and its inhabitants, the technical apparatuses, its servants, its man actors. And remember that the past, crystalized in time and in imagination, has been inhabited by men with the same passions and the same fears of all of us.